It may not seem like it to other people, but life for Black women is fundamentally different from life as a woman of another ethnicity. There are certain things that people say or do on a daily basis that you won’t come across if you’re not a woman of colour. It gets to a point where you are sick and tired of hearing the same things over and over again. For context, here are a few common things black women are sick of dealing with: 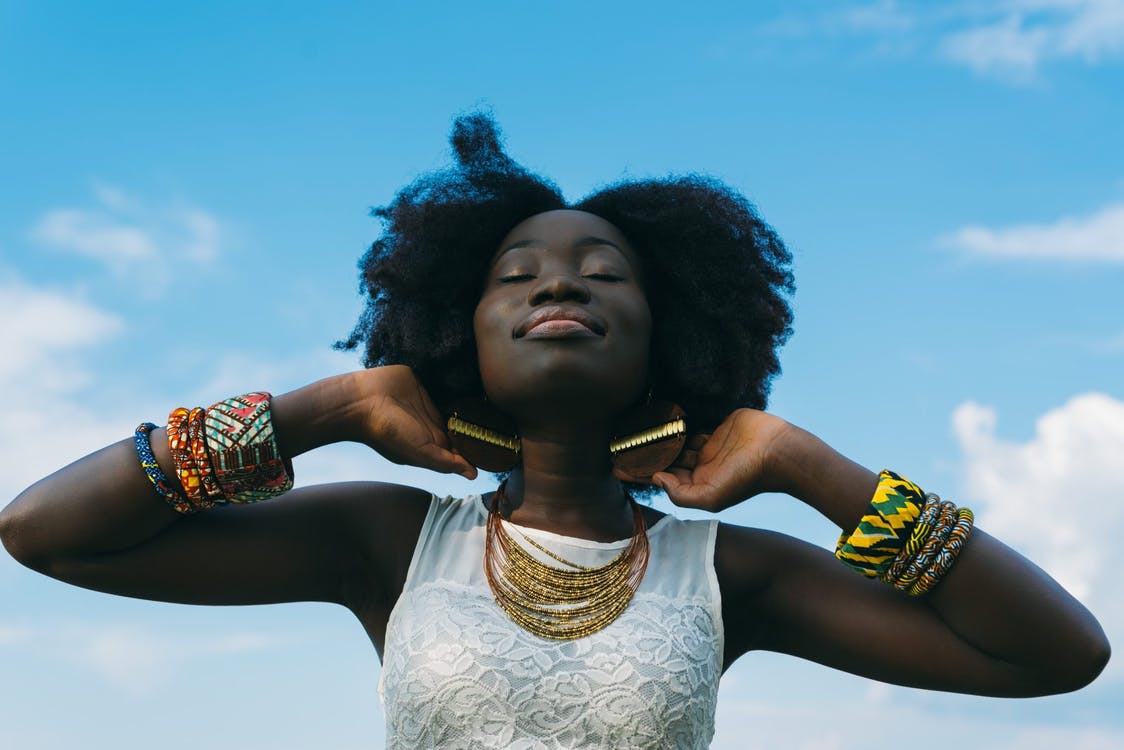 Can I touch your hair?

This is something that gets asked a stupid amount of times by ignorant friends. They don’t mean to be rude, but it’s just plain offensive to go up to a black woman and ask this. It suggests that there’s something mystical or strange about their hair, almost like it’s a novelty. Put it this way, does anyone else have to deal with this? No, it’s purely a black woman problem, and it needs to stop. The thing is, it really shouldn’t be hard to stop as there should never be the urge to touch anyone’s hair!

While nobody usually outright says this, it’s something that’s suggested all the time. You see it in media interpretations of black women in films, and you notice it when black women are covered in news stories. There’s this idea that black women are angry and unhinged, unable to control their emotions. A fantastic example of this was during the US Open tennis final a couple of years ago, where Serena Williams had a row with the umpire. Did she lose her cool? Yes, but the difference in how this was covered compared to when male tennis players do the same was staggering. It was another attempt at reinforcing a stereotype that really doesn’t exist.

Both black women and men are sick and tired of hearing and seeing this statement everywhere. Why? Because it’s such an obvious statement that nobody needs to make it. Of course all lives matter, but this statement is normally used to undermine Black Lives Matter. An activist called Joshua Virasami explained the idea behind Black Lives Matter perfectly when he said it was to raise a conversation about institutional racism. That’s the whole purpose of the phrase; to highlight an ongoing problem that’s been overlooked for centuries and needs to be stopped. Arguing against this by saying all lives matter is like going to a breast cancer awareness charity event and screaming all cancers matter. It’s ignorant and stupid, and everyone is sick of hearing it.

Truthfully, this list could carry on for a very long time. There are so many things that black women have to deal with on a daily basis that can be incredibly frustrating. The thing is, the world isn’t full of bad people, but it is full of ignorance. There are so many things that people of different cultures don’t understand about one another, and this is what leads to ignorant behaviours. Hopefully, we’re moving towards a world where people look to educate themselves and understand why some of the things they say aren’t very respectful.

As a Black woman, what are you tired of hearing? Leave a comment below:

This site uses Akismet to reduce spam. Learn how your comment data is processed.

Why Black people are triggered…

I didn’t rush to publish a comment about the Race and Ethnic Disparities Report To be honest I knew I [...]