Announcement from Black Lives Matter UK: On May 25, George Floyd was arrested by Minneapolis police officers and subsequently killed. It sparked protests across America, but also led to demonstrations across the world–including London. At the time, it was the biggest thing on the news. The media covered it, we spoke up about racism, and we saw essentially no punishment against the people that committed those crimes. This angered not just the black community, but millions of people around the world that saw the injustice in those videos.

But what exactly happened to the movement? Where is Black Lives Matter now, and is anything still happening in the United Kingdom? 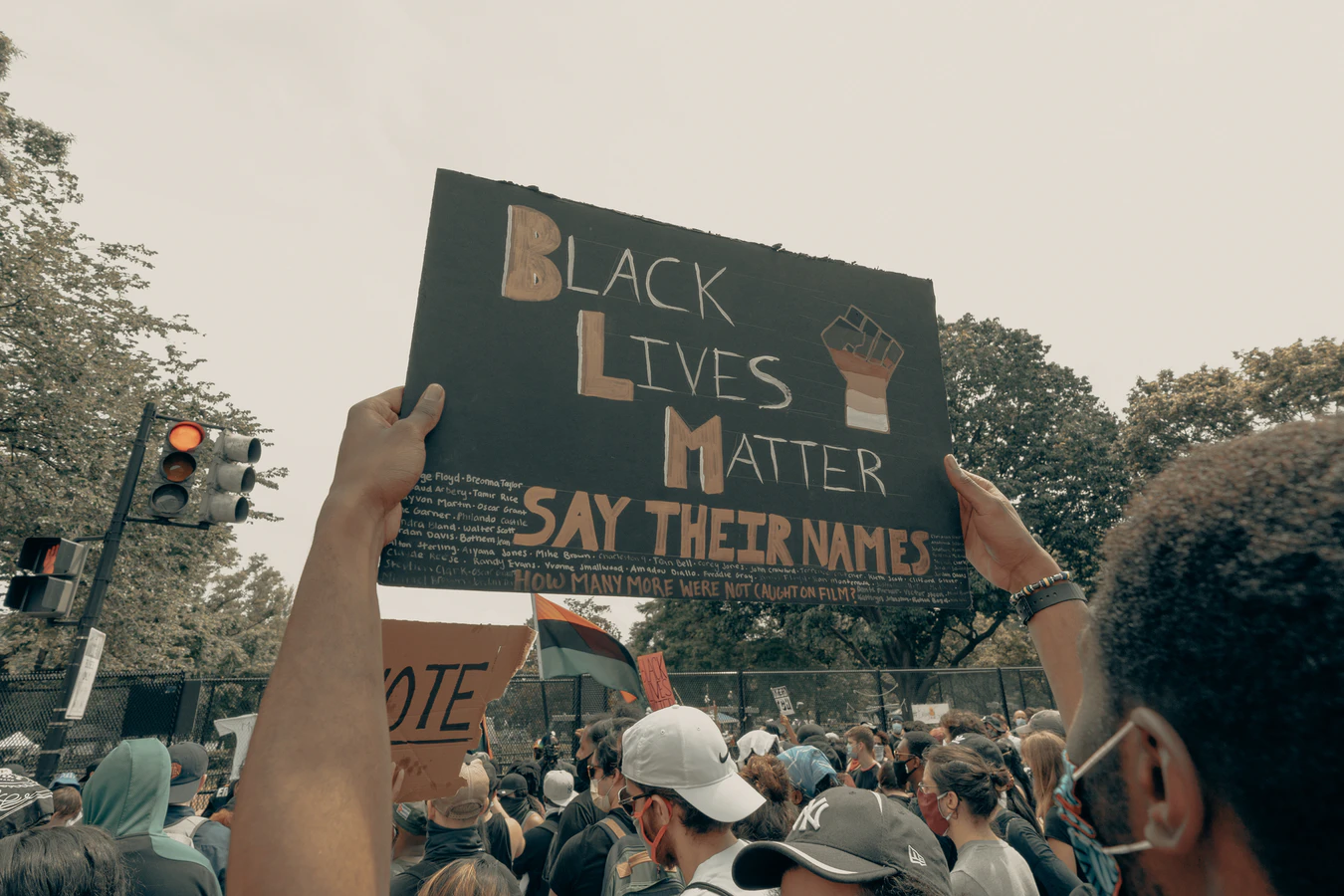 One of the first things to learn is that the BLM movement in the UK was renamed the Black Liberation Movement UK. So if you’re wondering why Black Lives Matter UK is showing fewer hits or a lack of information, it’s likely because of the rename. As part of this, the movement has also been granted legal status, making it an official society in the country. Following this, they received massive amounts of money in donations to help fund their future projects.

Adam Elliott-Cooper, the academic that registered the society on the 14th of September, said that the new official name won’t change anything about their mission. He said that “we remain committed and our politics hasn’t changed, and we remain in constant conversation [with] and committed to the network of Black Lives Matter groups across the world.”

Despite the rename, the abbreviation of BLM UK still stays the same. However, their processes are now official and will be a little different to what most people are accustomed to. As a legal entity, they have many more options available to them and also more reach which will enable them to make more beneficial changes to society.

Did the BLM movement lose steam?

Despite going official, it seems that the BLM movement has lost a bit of steam. In fact, you could say that interest in Black Lives Matter has dropped sharply since the start of 2021. But what’s going on? How did such a strong and powerful movement fizzle out so quickly?

Perhaps the most straightforward explanation would be because the BLM movement, while rooted in good intentions and started by passionate individuals, was ultimately manipulated as a tool for the 2020 Presidential Election in the United States. It may be uncomfortable for some to see it that way, but even the American Black Lives Matter organization is accusing President Joe Biden of ignoring their meeting requests. This is despite the administration’s promises to open a dialogue with Black Lives Matter figureheads to deal with the racism problem that is plaguing not just America, but the entire world.

The Black Lives Matter movement has certainly woken up a lot of younger black men and women to the injustice in the world. Behind the scenes, there are a lot of great projects going on that will help improve the quality of life of black people across the world. But perhaps it’s time for the movement to stop thinking of making political allies and instead, focusing on their own goals.

This site uses Akismet to reduce spam. Learn how your comment data is processed.

Why Black people are triggered…

I didn’t rush to publish a comment about the Race and Ethnic Disparities Report To be honest I knew I [...]